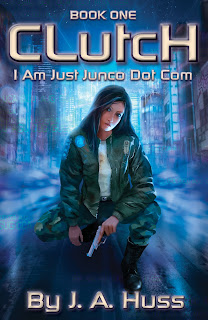 Tagline(s): How long can you lie to yourself before it all comes apart?

Summary: In 2152 the avian race is on Earth looking for something stolen from them decades ago – their genetics. At the center of the search lies the Rural Republic; a small backwards farming country with high hopes of military domination and a penchant for illegal bioengineering.

19 year old Junco Coot is the daughter of the Rural Republic’s ranking commander. She’s the most foul-mouthed, wildly unpredictable and ruthless sniper the Rural Republic has ever trained. But when her father’s death sparks a trip into forbidden places, she triggers events that will change everything she knows to be true.

As an elite avian military officer, Tier’s mission is to destroy the bioengineering projects, kill Commander Coot’s daughter, and return home immediately. There’s just one problem. Junco isn’t who she claims to be.

With no one to trust, not even herself, Junco must confront the secrets of her past and accept her place in the future, or risk losing herself completely.

CONTENT WARNING The I Am Just Junco series is NOT YOUNG ADULT. This series contains foul language and graphic violence.

A kick-butt heroine, a hot-as-he** guy, and action up the wazoo. Clutch takes us to the year 2152, humans against avians. And a mystery waiting to be uncovered: who is Junco Coot really? This book will have you wanting the next book right away! 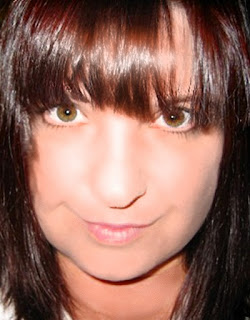 J. A. Huss never took a creative writing class in her life. Some would say it shows. Others might cut her some slack. She did however, get educated and graduated from Colorado State University with a B.S. in Equine Science. She had grand dreams of getting a Ph.D. but while she loves science, she hated academia and settled for a M.S. in Forensic Toxicology from the University of Florida.

She’s always packing heat and she is owned by two donkeys, five dogs, more chickens and ducks than she can count, and of course, the real filthy animals, her kids. The I Am Just Junco series was born after falling in love with the ugliest part of Colorado and the Rural Republic is based on the area of the state she currently resides in, minus the mutants, of course.

Get a FREE copy of CLUTCH by J. A. Huss HERE